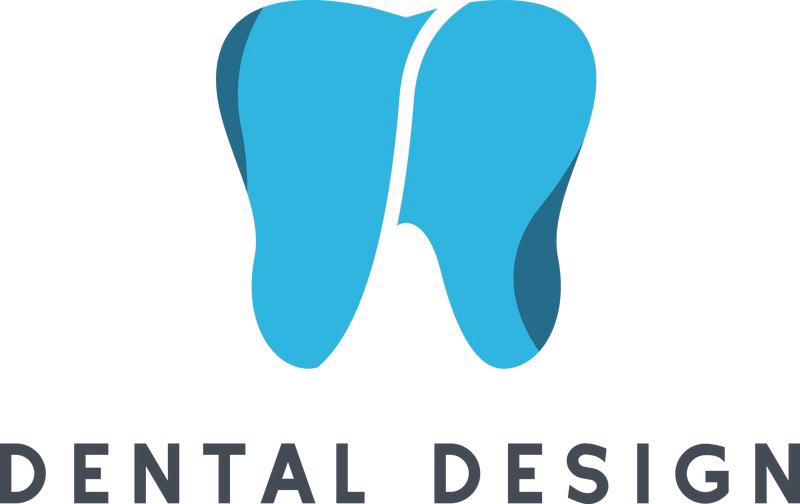 Our Team
BOOK an appointment 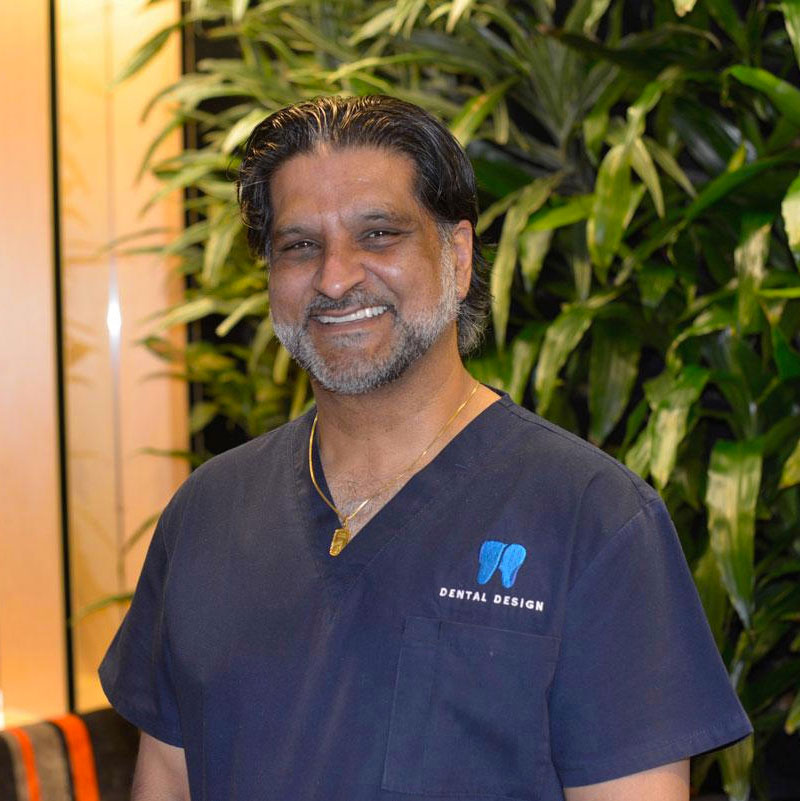 Dr Harminder Sian, or Min as he prefers to be called, was born in sunny Leeds, Yorkshire, during the Swinging Sixties. The youngest of eight children, Min was never short of hand-me-downs! Of Indian parentage with a strong Kenyan influence, he has been blessed with a blend of the different cultures that have helped shaped his life.

He graduated from Manchester University in 1988 and worked in London for a couple of years before coming to his senses and migrating to Australia in 1991. His first position was as an associate dentist in the Blue Mountains, a beautiful introduction to life and work in his new homeland.

Min bought this practice, then located on the corner of Lawrence and Oliver Streets in Harbord, in 1993. The practice relocated to Carlton Street in 2000 before finding its current home in Dee Why at the start of 2014.

He married Narinder in 1995. They welcomed a daughter, Arina, in 1997 and a son, Rajan, in 1999. However, the golden child is their Poodle/Chihuahua cross, Rey! Min can often be seen at Bunnings on weekends with Rey taking a ride in the trolley!

Min has always taken a keen interest in sports, playing a lot of football (the proper type!), hockey, cricket, and rugby union over the years. However, the advancing years mean the bones creak and the muscles ache a lot more nowadays!

With a passion for his work and a love for the latest technologies, Min has always sought to improve the practice. Attending many courses and investing in high-tech equipment has resulted in a modern, smooth-running practice that showcases the advancements dentistry has made over the past couple of decades. His particular interests are in Invisalign, being a registered provider since 2006, and implants, placing his first implant in 1999. Aesthetic dentistry, which allows him to improve the looks and confidence of his patients, is another aspect he loves.

Blending professionalism with a warm, welcoming approach has always been his style, and his goal is always to make his patients feel like they are Number One! He looks forward to looking after the health of your mouth and therefore impacting in a positive way on your general well-being. 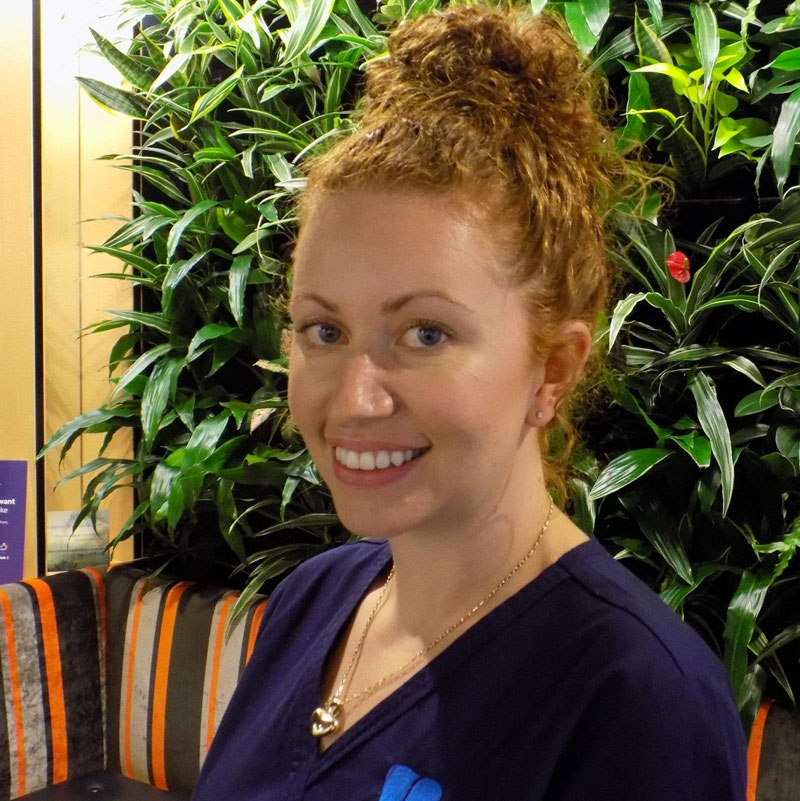 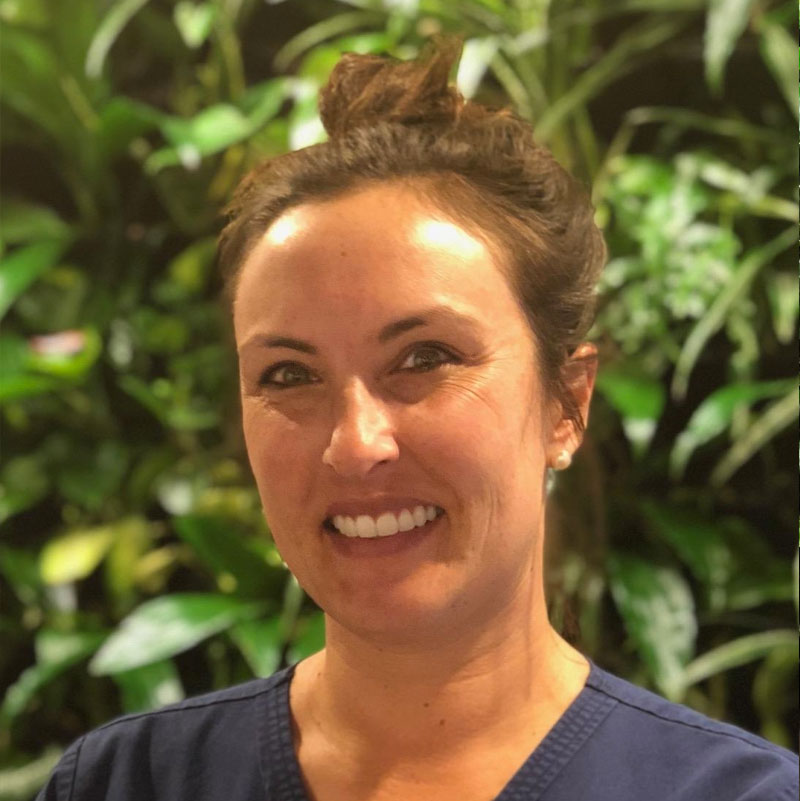 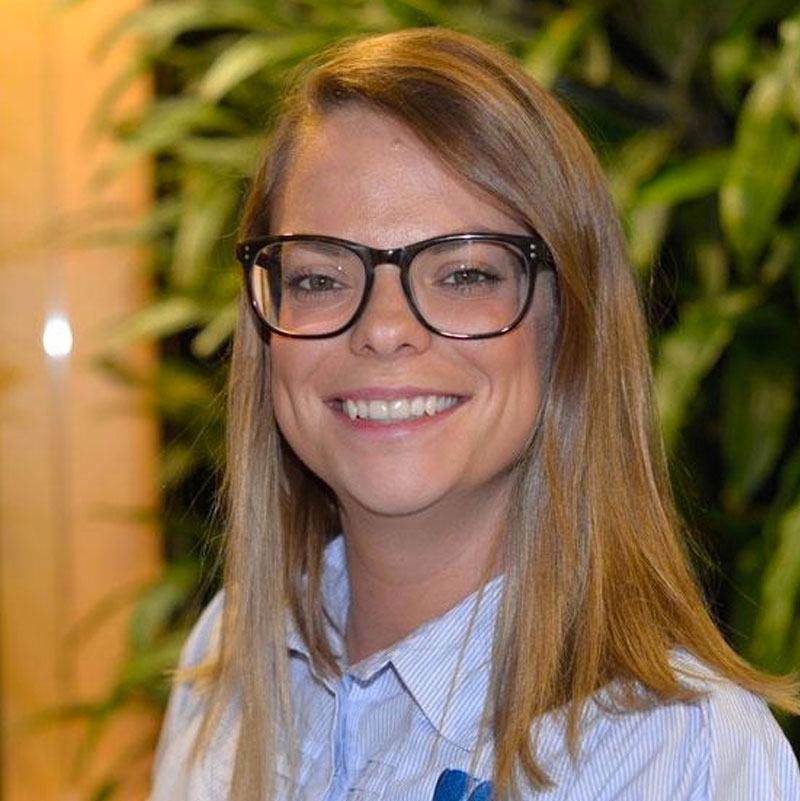 learn more
A healthy smile is just a click away.

Book for an appointment!
Start Now